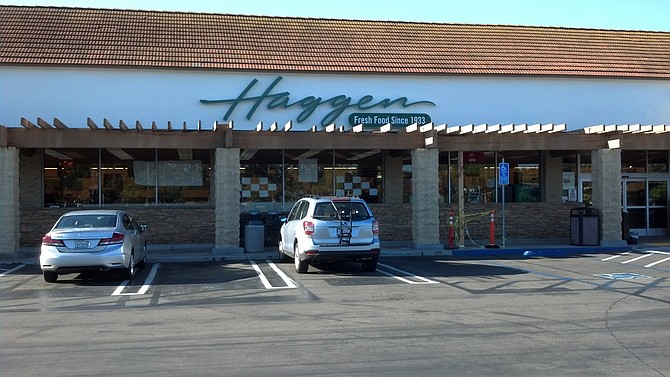 Eight companies have submitted bids for 24 of the 25 San Diego County locations being shut down by Haggen Inc., according to filings in the grocer’s bankruptcy case.

The bidders include the previously announced Gelson’s Markets, which is looking to buy stores in Carlsbad, Del Mar and La Jolla, and Smart & Final, seeking a total of 11 locations in San Diego, Carlsbad, El Cajon, Chula Vista, Coronado, Santee and La Mesa.

Also in the running is Albertsons, which last year sold several stores to Bellingham, Washington-based Haggen as part of a government-mandated divestment that cleared the way for a merger of Albertsons and Safeway Inc., parent of Vons. Albertsons is now seeking to re-acquire a total of five stores, in San Diego, El Cajon, La Mesa and San Marcos.

No bid had been registered as of Nov. 11 for the store on Third Avenue in Chula Vista. The federal bankruptcy court, which will ultimately decide on who gets stores in California, Arizona and Nevada, has scheduled a Nov. 17 hearing in the Haggen case.