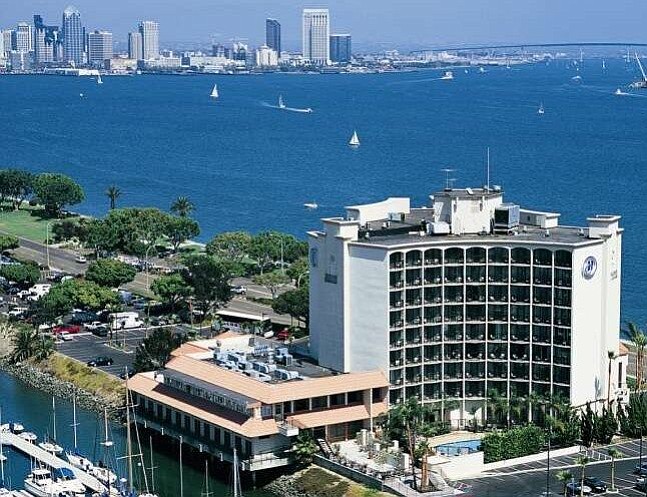 Bartell said in a statement that it now owns eight hotels in San Diego. The company plans $5 million in upgrades to the airport Hilton, located at 1960 Harbor Island Drive.

The nine-story hotel, which has 9,000 square feet of meeting and banquet space, was built in 1969 and renovated in the early 2000s, when it became part of the Hilton Worldwide brand.