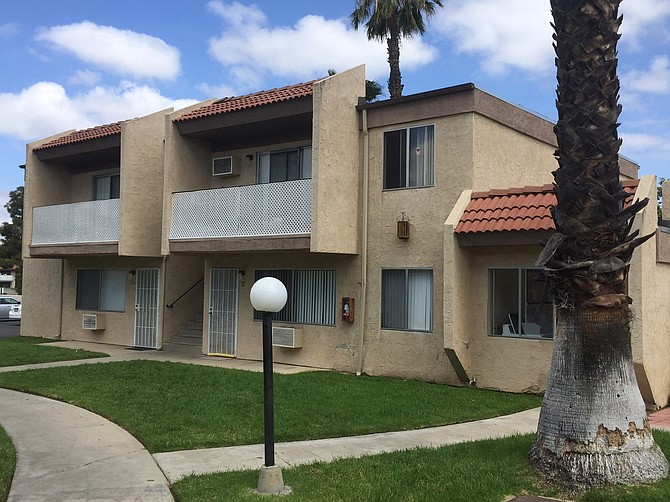 The seller of Spanish Villa, built in 1978 at 961 S. Sunshine Ave., was MTP Enterprises of San Diego, according to Steve Huffman of brokerage firm Berkadia, who negotiated the transaction.

In Ocean Beach, Michael V. Mills of Los Angeles purchased an eight-unit property, built in 1945 at 4777-4789 Orchard Ave., for $2.3 million from Rist Family Trust of San Diego. The buyer and seller were represented by Chris Sarver of ACRE Investment Real Estate Services.