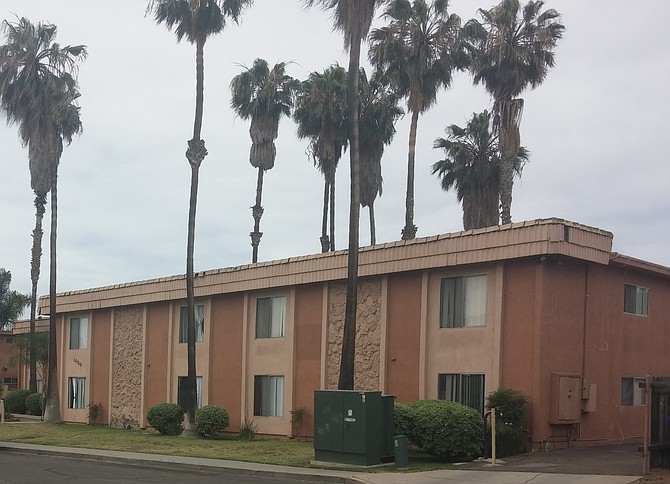 The property was built in 1975 and was fully occupied at the time of sale.