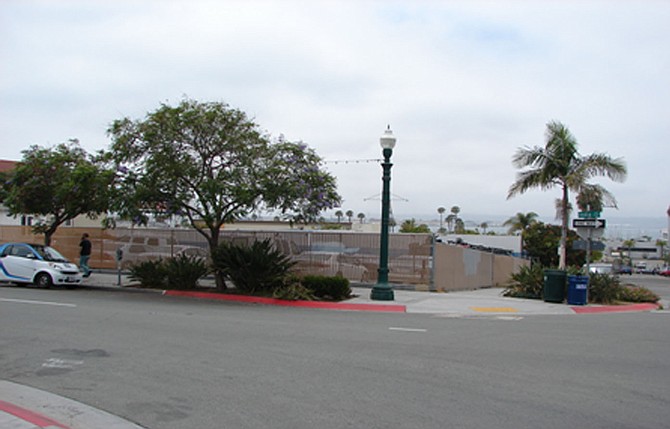 The sellers of the property, at 2148 India St., were the Wilson and Stodelle Family Trusts, represented by ACI’s Norm Root. The buyer was represented by Victor Krebs of Colliers International.

The parcel is currently a fenced parking lot. Brokers said zoning for the property, at the southwest corner of India and Ivy streets, allows for mixed-use developments with office or retail on the ground floor, with residential space above.

Among other local projects, H.G. Fenton is currently at work on a new Little Italy public plaza with 125 adjacent apartments. That development is set for completion in 2016 at a site bounded by India, Date and Columbia streets, according to Civic San Diego.