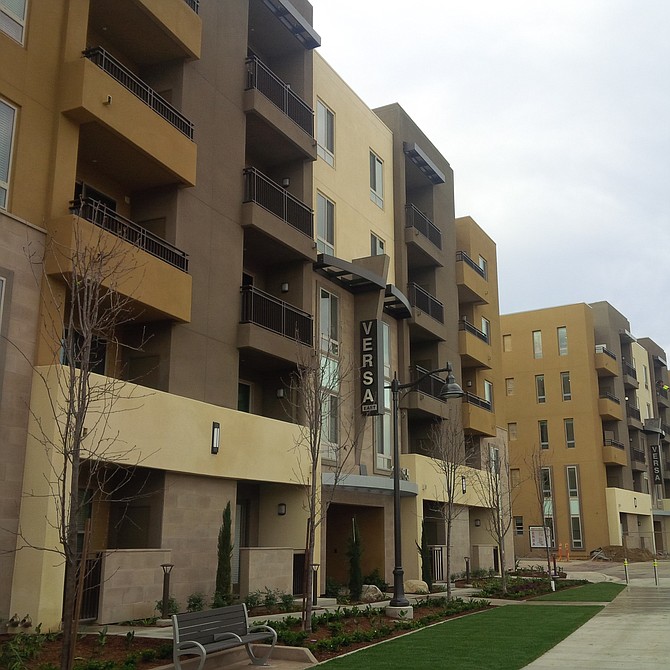 Developers said the complex, at 2365 Via Alta, is the first affordable-housing project to open at the larger mixed-use community known as Civita, which is master-planned by San Diego-based Sudberry Properties and has several housing communities now operating.

The city program requires developers to dedicate 10 percent of homes to units that are affordable to households with incomes at or below 65 percent of the San Diego area’s median income.