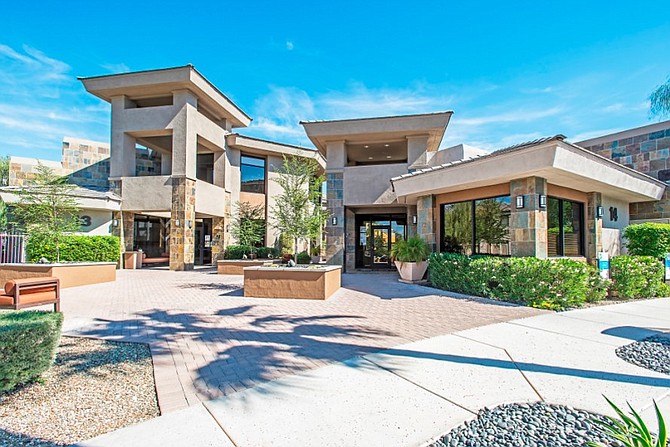 Officials said the luxury apartment building was constructed in 2007 and was purchased from Trillium Residential. MG Properties plans to rebrand the property as Ascent at Papago Park.

The purchase was the company’s fourth in the past six months, as MG Properties acquired approximately 700 units in deals totaling $125 million.

Led by CEO Mark Gleiberman and employing 300, MG Properties Group is focused on multifamily properties and is targeting further acquisitions in California, Arizona and four other Western states. It has made more than $750 million in acquisitions in the past five years, and its current portfolio includes more than 11,000 residential units in the Western U.S.