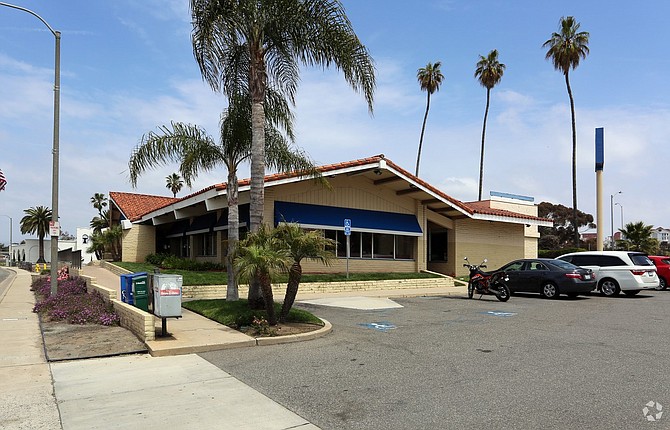 In-N-Out Burgers of Baldwin Park has acquired an Oceanside property that most recently housed a Carrows restaurant for approximately $2.49 million, according to CoStar Group and public data.

The burger chain acquired the 6,100-square-foot building on 0.88 acres at 936 N. Coast Highway, for what will be that city’s second In-N-Out location. The property’s recorded seller was Copen Trust.

Oceanside officials in late 2014 approved plans by In-N-Out to replace the building with a 3,750-square-foot drive-through restaurant, though no project timetable has been announced.

In-N-Out operates more than 300 restaurants in mostly Western states, including 16 in San Diego County. Its local restaurants include one on Frazee Road near state Route 76 in Oceanside, according to its website.

The building it recently acquired housed a Bob’s Big Boy when it opened in 1973, and Carrows opened there in 1990. The Oceanside Carrows was among several restaurants that recently closed after the chain’s parent company, Catalina Restaurant Group of Carlsbad, was acquired by Food Management Partners of San Antonio, Texas.

Carrows currently has no locations operating in San Diego County, according to its website.