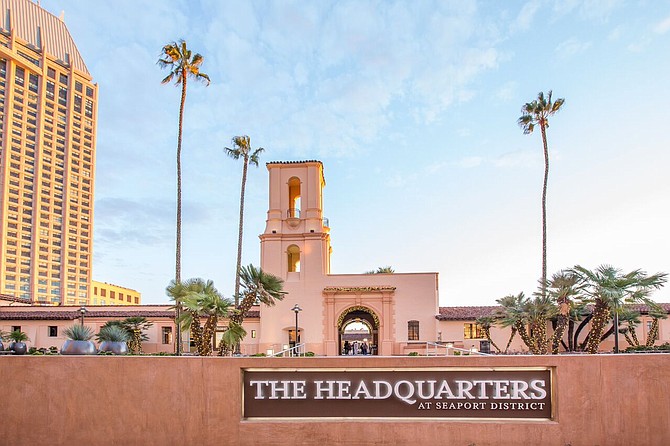 Lease terms were not disclosed for the new eatery, which will take the space vacated last fall by Pizzeria Mozza. Flour & Barley has its flagship location in Las Vegas.

Officials of The Headquarters’ operator, developer Terramar Retail Centers of Carlsbad, said Flour & Barley will move into the space on the western end of the center next to Venissimo Cheese. The existing space will be remodeled in Flour & Barley’s signature rustic theme, with a natural wood and brick interior.

The new restaurant will have an outdoor patio, a custom-painted mural at the back bar, marble tabletops, vintage posters and classic black-and-white sports photography. It will be anchored by two red, tile-wrapped wood-fired ovens, and the menu will include pizzas, pasta dishes, salads, Panini sandwiches and craft beers.

The Headquarters opened in fall 2013 following a $40 million renovation of an historic former city police headquarters complex next-door to Seaport Village. Its other current tenants include Eddie V’s, Puesto and The Cheesecake Factory.

The center was originally known as The Headquarters at Seaport District, but the last word in that name was recently dropped, a spokeswoman said.