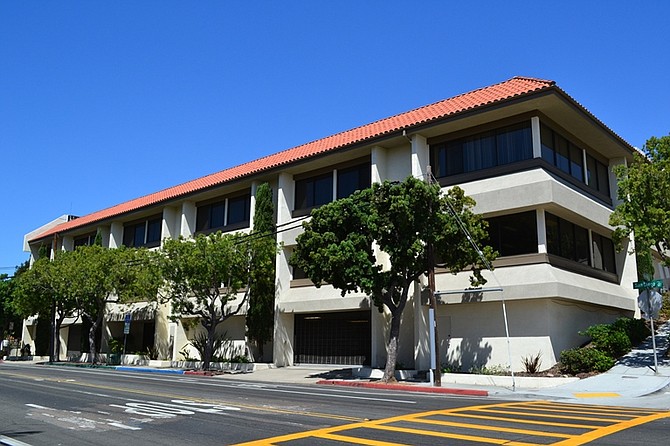 The 20,194-square-foot property, at 2120 San Diego Ave. in the city’s Old Town neighborhood, was sold by PV Old Town LLC, represented by Colliers’ Paul Lafrenz. The buyer was represented by Don Mitchell of Cresa San Diego.

The building is part of the former campus of Thomas Jefferson School of Law, which moved to East Village. Brokers said the seller is an affiliate of San Diego-based PacVentures Inc., which redeveloped the property to accommodate the charter school.

Included in the sale was approximately 44,000 square feet of land that is partly covered by the office building, along with athletic fields. CoStar Group data indicated that the building originally was constructed on 0.37 acres in 1979.