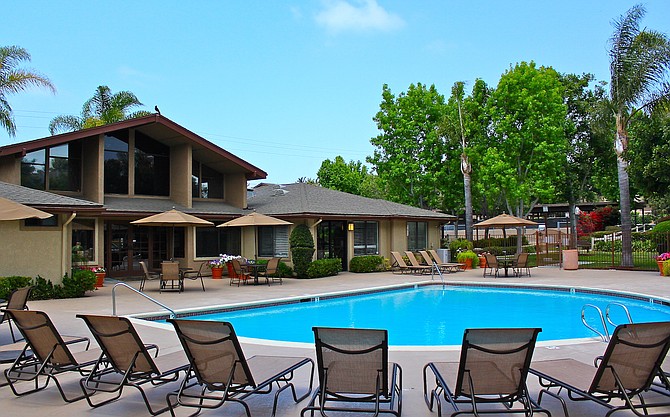 Los Angeles-based TruAmerica Multifamily and joint venture partner Investcorp of New York announced their purchase of the 456-unit Waterleaf Apartments in Vista for $86.2 million, in an off-market transaction.

The buyers acquired the property at 333 N. Emerald Drive from RedHill Realty Investors LP of San Diego and Boston-based AEW Capital Management. The buyers and sellers were represented by John Chu and Ed Rosen, of brokerage company Cushman & Wakefield Inc.

The property was built on 20 acres in northwest Vista in 1984 and was 97 percent leased at the time of the sale’s closing. TruAmerica plans to undertake a multimillion-dollar capital improvement program with planned upgrades of apartment interiors and common areas.

TruAmerica officials said the company was also involved in the October 2013 acquisition of Plaza D’Oro, a 221-unit Oceanside apartment community purchased for $81 million.

Founded in 2013 as a joint venture between industry veteran Robert Hart and The Guardian Life Insurance Co. of America, TruAmerica has since acquired 4,900 apartment units valued at over $1 billion. It now manages a portfolio of 13,000 units in the Western United States.