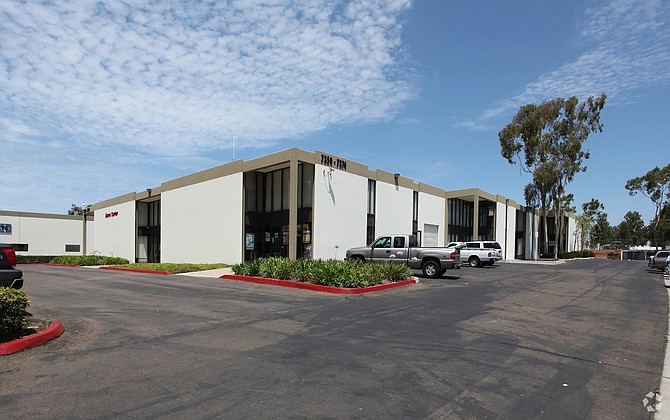 Los Angeles-based Rexford Industrial Realty Inc. announced that it has purchased a 13-building industrial complex in Kearny Mesa for $32.3 million.

Officials of the real estate investment trust said Rexford acquired the multi-tenant portfolio from a private seller that it did not name. The property is at 6970-7170 and 7310-7374 Convoy Court, with buildings totaling 187,763 square feet on approximately 12 acres.

According to CoStar Group and public data, the selling entity was LBA Realty of San Diego, an investment manager. Twelve of the buildings in the complex were constructed in 1972, with one built in 1975.

Prior to the latest deal, Rexford’s portfolio included nine properties in San Diego County, according to its website.