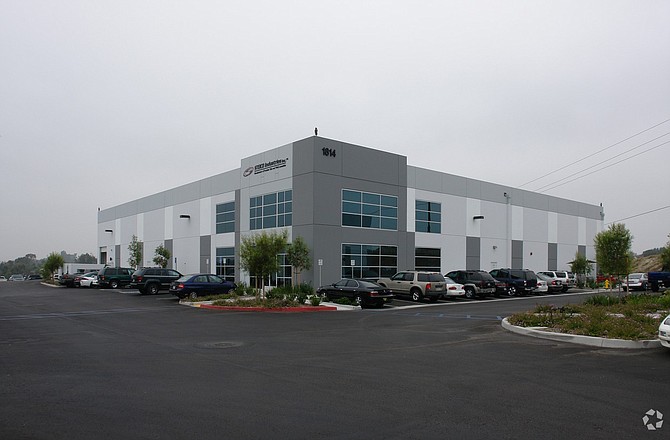 According to CoStar Group, Senior Operations LLC of Bartlett, Ill., acquired the five buildings, totaling approximately 92,000 square feet and located at 1808, 1810, 1812, 1814 and 1816 Ord Way. The buildings were constructed in 2007 and are occupied primarily by Steico, which makes assemblies for airframe manufacturers in the aerospace, aviation and defense industries.

In mid-November, England-headquartered Senior PLC announced that it had completed its acquisition of Oceanside-based Steico in a deal valued at $90 million, including $75 million for Steico’s entire share capital and $15 million for its Oceanside industrial properties.

According to its website, Senior PLC operates through several divisions in 14 countries, providing components and services for the aerospace, automotive, energy and other industries . Its divisions include Senior Flexonics of Bartlett, Ill.

In a statement announcing the acquisition of Steico, Senior PLC officials said the deal will broaden the company’s product offerings, including those geared to industrial fluid systems.