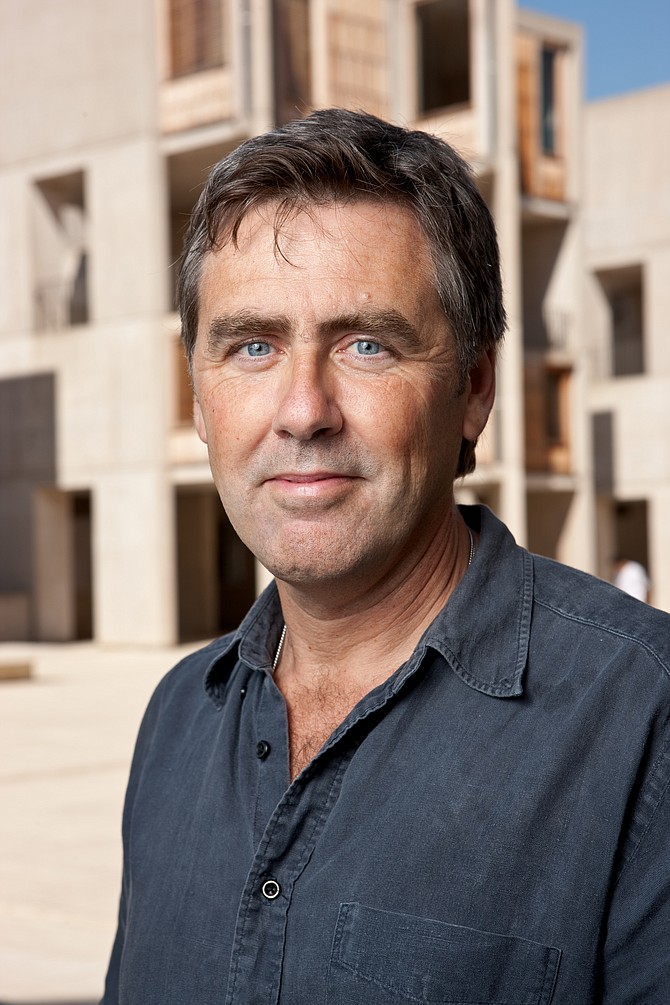 Salk Institute for Biological Studies neuroscientist Thomas Albright has been appointed to the National Commission on Forensic Science to enhance the use and reliability of forensic science in the federal justice system.

Albright, one of only six appointees, was appointed by the Department of Justice and the Department of Commerce’s National Institute of Standards and Technology. The group is tasked with developing policy recommendations for the attorney general for forensic science, and will serve a two-year term.

“For nearly two years, the commission has been hard at work developing recommendations to strengthen the field of forensic science and the six new commissioners will bring valuable new insights to this process,” said Deputy Attorney General Sally Quillian Yates, co-chair of the commission, in a statement on the U.S. Department of Justice website. “Their work is vital to ensuring the fairness of our criminal justice system.”

Albright was selected for the commission for his expertise on how the brain processes vision and stores memories. Last year, he co-chaired a National Academy of Science committee that released a milestone report outlining the unreliability of eyewitness testimony in criminal investigations and trials.