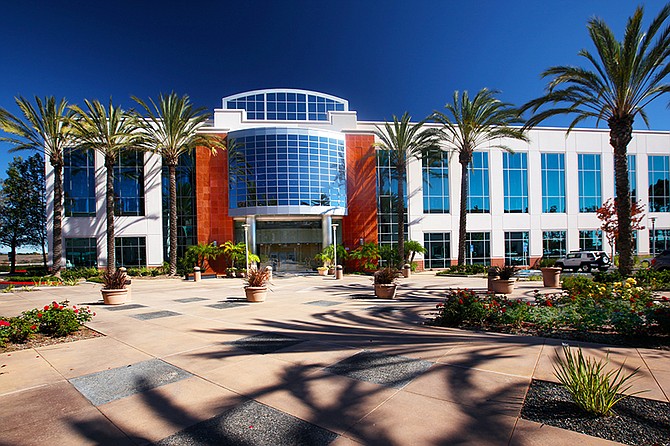 Kilroy Realty Corp. (NYSE: KRC) is a real estate investment trust with a portfolio that totaled 13 million square feet as of March 31, with most of its holdings on the West Coast. It is among the largest office property owners in San Diego County, where it has recently been selling off some of its established properties as it develops new ones in markets including Carmel Valley and Sorrento Mesa.