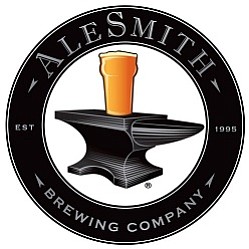 Officials of the Miramar-headquartered company said its beers are now being distributed by Clear River Beverage Co. in Minnesota, and by Specialty Beverage in Virginia. Financial and other details of the long-term distribution deals were not disclosed.

AleSmith was founded in 1995 and is led by current owner and CEO Peter Zien. The company will soon open a new 105,500-square-foot brewery in Miramar, featuring an 80-barrel brew system and larger tasting room in a leased building being renovated on AleSmith Court, formerly Empire Street.