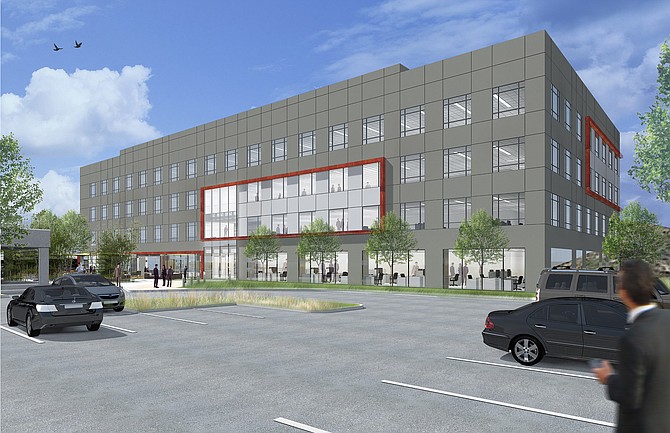 Company officials said Bixby Land plans a $6.5 million renovation of the three-building Mira Mesa Business Park in Sorrento Mesa, which it purchased for $9.3 million; and a $10 million renovation and expansion of a Kearny Mesa building that it acquired for $12.5 million.

Bixby officials said the improvements at the Sorrento Mesa property over the next six months will include new lobbies, elevators, landscaping and signage. Improvements also will include outdoor “living room” amenities, dubbed Bixby Retreat, that the company has developed for its Silicon Valley properties.

The Kearny Mesa property, at 9797 Aero Drive, was sold by Government Props Income Trust, according to CoStar Group and public data.