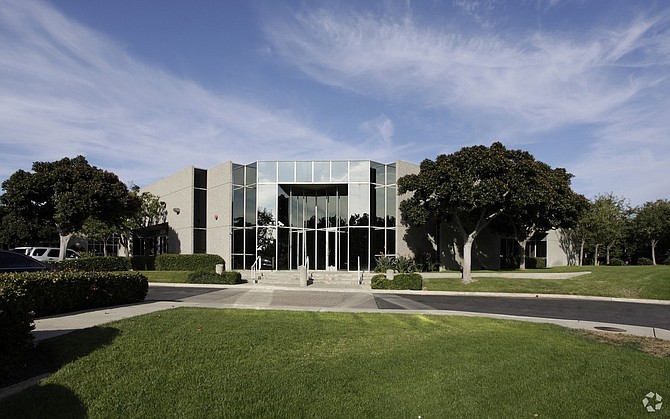 Dallas-based Lincoln Property Co. and Artemis Real Estate Partners of Maryland have purchased the three-building Research Center Plaza in Carlsbad for $9.5 million, according to CoStar Group and public data.

The seller of the office and R&D campus, at 2232, 2234 and 2236 Rutherford Road, was RCP Funding Corp. of Philadelphia, represented by Rick Reeder and Brian Driscoll of brokerage company Cassidy Turley.

The properties were built in 1989 and total 81,118 square feet. The campus was 75 percent occupied at the time of purchase, according to Lincoln Property Co.

The acquisition is the third this year in Carlsbad for Lincoln Property Co., which owns and manages more than 13 million square feet of Southern California office, industrial and retail properties. The company has a regional office in downtown San Diego.