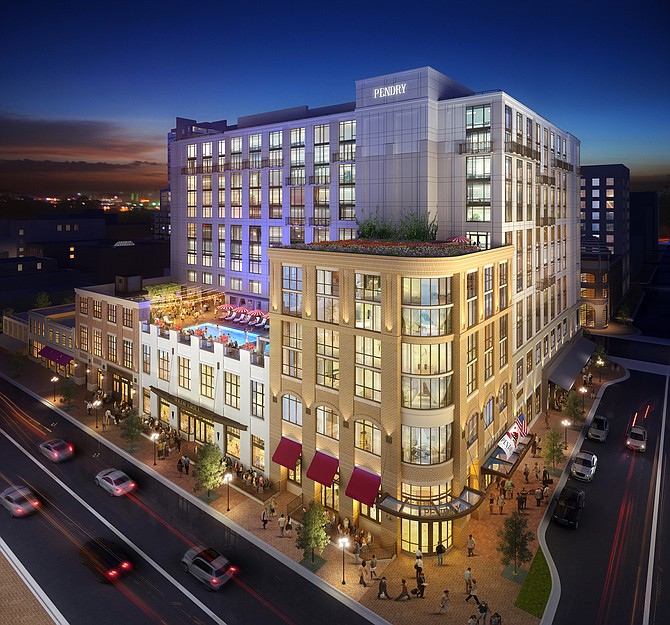 Officials said the project will represent an investment of more than $100 million, with the hotel set for a 2016 opening.

Development and civic leaders held a public groundbreaking Oct. 8 at the site, bounded by Fifth, Sixth and Island Avenues and J Street. The location at one time housed a cigar store and was previously considered by another developer for a Marriott Renaissance hotel project that did not go forward.

Montage Hotels & Resorts is a hotel and resort management company founded by Alan J. Fuerstman. It currently operates five luxury properties in California, Hawaii, Utah and South Carolina, with one in development in Mexico, according to its website.