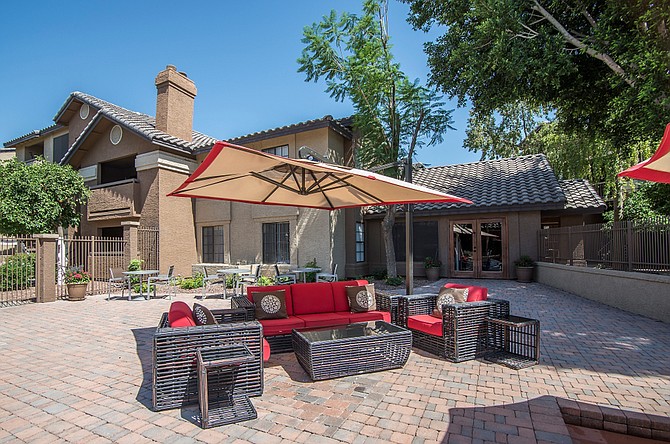 In Napa, MG acquired the 72-unit Bella Vista Apartments for approximately $14.1 million, with plans to invest about $500,000 in capital improvements. The seller in that transaction was Trinity Real Estate.