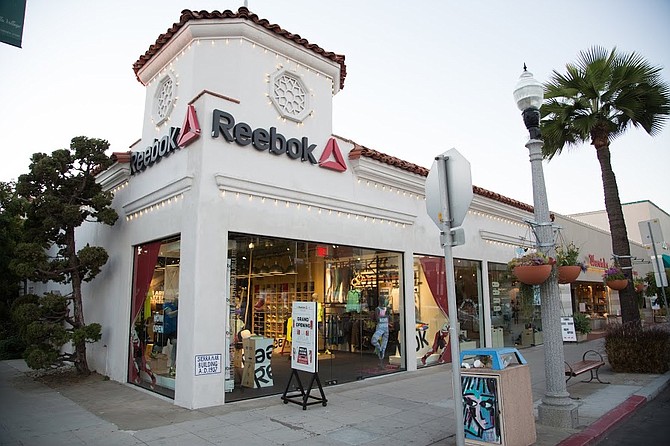 Officials said the stores – at 440 Fifth Ave. in the Gaslamp Quarter and 7802 Girard Ave. in La Jolla – are among locations debuting throughout the month of November. The others are in Rancho Cucamonga and Los Angeles’ Studio City neighborhood.