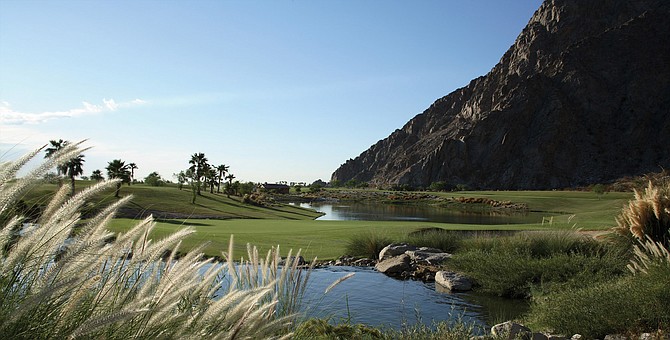 Officials said plans call for a 140-room luxury hotel, a 200-room lifestyle hotel, and a master-planned resort village with a variety of home sites and other residential units. The project also includes a 57,000-square-foot facility with ballrooms and meeting space, along with a “RiverWalk” canal and pedestrian walkways.

The project is planned for an area known as SilverRock Resort, owned by the city of La Quinta and spanning more than 200 acres. The property includes an existing Arnold Palmer Signature golf course and vacant land, and developers plan to build a new permanent clubhouse at the golf course.

Robert Green Co. is part of SilverRock Development Co. LLC, a joint venture that will acquire land from the city to develop the mixed-use resort master plan. The joint venture also includes Meriwether Cos., in association with Sofia Investments Inc. of La Quinta, with construction expected to begin in late 2015 or early 2016.

The joint venture reached an agreement with the city of La Quinta, located in central Riverside County, following a competitive proposal process and 18 months of negotiations. The plan reserves land for the city to meet future public recreational needs, officials said.

The Robert Green Co. recently began construction on Pendry San Diego, a 317-room Gaslamp Quarter luxury hotel that it is developing with Montage Hotels & Resorts of Laguna Beach, at an expected cost of more than $100 million. It is set for a 2016 opening.