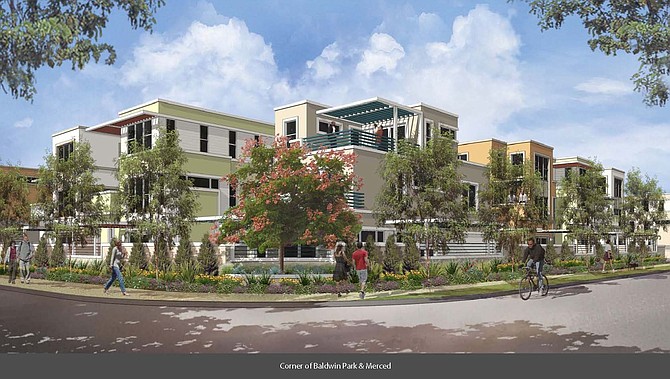 Company officials said construction is expected to begin in December, with an opening planned for April 2015 in the Los Angeles County city.

Contractor South Coast Builders, a division of Irvine-based urban developer South Coast Communities LLC, will construct 51 detached two- and three-story villas on a 3.6-acre infill site that was formerly occupied by a church and school. The development will have three- and four-bedroom units and will also include a water feature and community park.

Presidio invests primarily in residential developments in the western United States, and currently has investments in California, Hawaii, Texas, Nevada, Idaho and Washington.