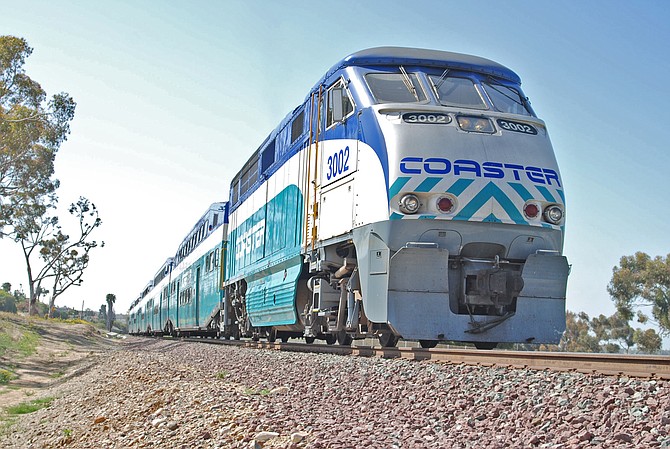 Officials of the Oceanside-based transit district said there will be extra services departing from Oceanside Transit Center and Santa Fe Depot in downtown San Diego.

To reach Petco Park from Santa Fe Depot, fans can walk or take the San Diego Trolley Green Line to the Gaslamp Quarter station, steps away from the ballpark.

Trains will generally be departing from Santa Fe Depot 60 minutes after the final out in the baseball games. Schedule, pricing and other information is at GoNCTD.com.