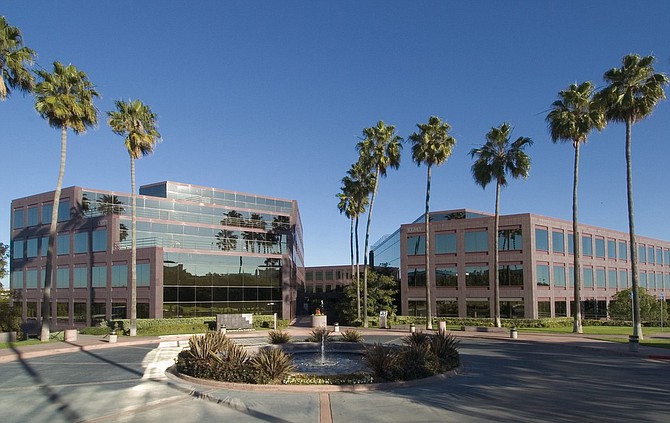 The purchase was made through a joint venture, company officials said, with Chicago-based Equity Group Investments, founded by entrepreneur Sam Zell. The seller was a partnership of Boston-based Beacon Capital Partners and C-III Realty, represented by Adam Edwards of Eastdil Secured.

Officials said the 8-acre property includes future development potential of about 168,000 additional square feet of office space. The complex was built in 1985 and renovated in 2012; it is 72 percent occupied.

The prior owners invested $14 million in upgrades from 2009 to 2013, and the new owners plan additional capital improvements. Parallel has retained architectural firm Gensler and Glanz Signing & Graphics to plan and implement upgrades.

The investment firm now owns 13 office, industrial and related properties in the San Diego market, with much of its local portfolio concentrated in Sorrento Mesa and Sorrento Valley.