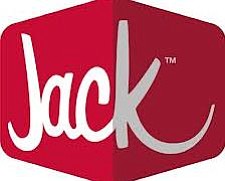 Jack in the Box Inc. completed a new five-year $800 million senior credit facility made up of a $600 million revolving credit line and a $200 million term loan.

Proceeds from the refinancing will be used to retire the previous $600 million senior credit facility due in November 2017. As of the closing, about $243 million of the revolving credit line was drawn or used for letters of credit, while $200 million will be outstanding on the term loan. Both will mature in March 2019.

The interest on the new credit facility, which depends on the company’s leverage ratio, can range from Libor plus 1.25 percent to 2 percent with no Libor floor. The initial interest is Libor plus 1.75 percent.