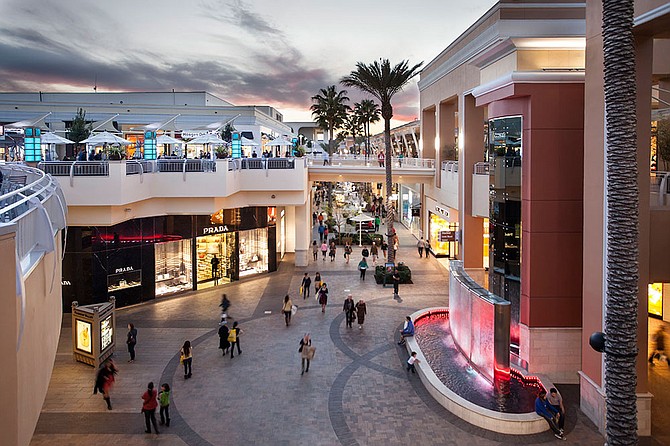 Mall operators said that debut will be followed this summer by new locations of retailer Pink, a unit of Victoria’s Secret selling clothing and accessories geared to young women in a 5,500-square-foot space; and Lululemon Athletica, selling yoga-inspired athletic apparel in a 3,800-square-foot store.

Also opening later this year is Free People, a division of Urban Outfitters featuring “boho-chic” clothing for women in a 3,800-square-foot store.