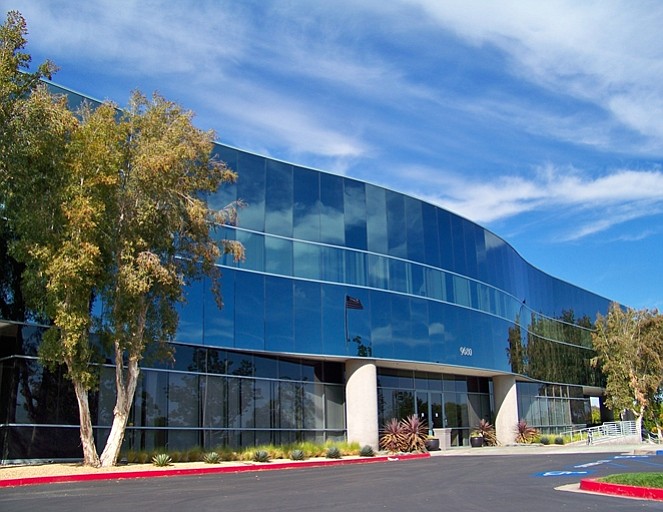 Local network television affiliate NBC 7 San Diego, which is owned by NBCUniversal Media LLC, has completed a $9.6 million acquisition of a Kearny Mesa office building, where it plans to relocate from its current downtown site.

The station has purchased a 52,347-square-foot office building at 9680 Granite Ridge Drive, near Aero Drive off Interstate 15, which it will occupy following major improvements, according to brokerage company Colliers International.

The two-story, Class-A building is located in the StoneCrest office complex.

The buyer plans to operate the space as its new television studio and administrative offices in 2016, after completing renovations. NBC 7 will be moving out of its current headquarters in downtown San Diego, in the high-rise building at 225 Broadway owned by The Irvine Co.

“Evolving media technologies, a need for a larger studio, and today’s favorable cost of funds made it advantageous for NBC 7 to purchase their own building,” said Cowden, a senior vice president in Colliers’ San Diego office.

The San Diego station is among several nationwide owned and operated by NBCUniversal, a division of Philadelphia-based Comcast Corp. (Nasdaq: CMCSA).