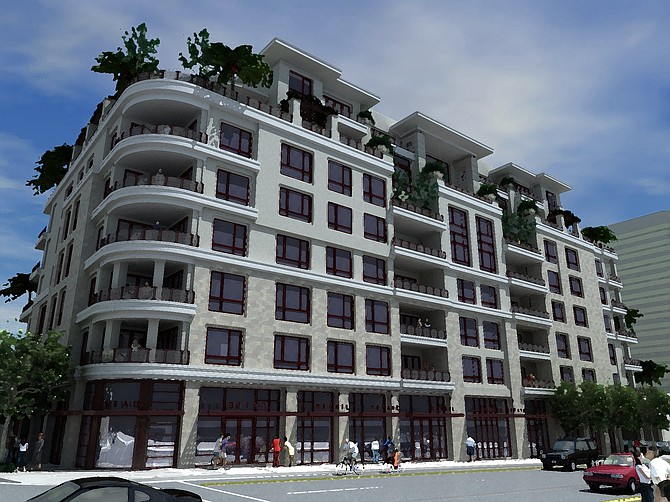 A company spokeswoman said developers were not divulging the expected construction cost. Officials said the first move-ins are expected in late 2015, with prices starting in the high $600,000s.

The project consists of 40 one-story residences and five two-story penthouse units, all contained in a seven-story building. Units will range from 1,300 to 3,200 square feet, with two to three bedrooms.

The development is at Fifth Avenue and Nutmeg Street.