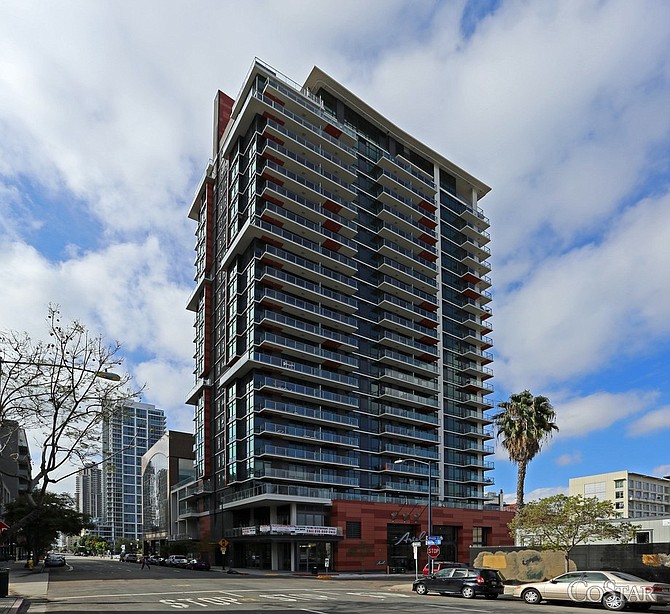 Two new restaurants and a natural foods grocer have been signed to occupy the ground floor of Ariel Suites, a recently completed 22-story luxury apartment tower at Beech Street and Kettner Boulevard in Little Italy. Openings are expected in early 2015.

Also opening at the tower will be Pan Bon, a bi-level restaurant that will include an Italian bakery café on the ground level and a fine-dining restaurant on the second floor. It is the first U.S. restaurant for Pan Bon, which plans to use a portion of its 6,500 square feet for a bakery commissary for its wholesale operations.