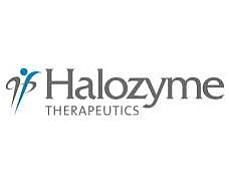 The proceeds were to be used for working capital and general business requirements.

Shares dropped 2.5 percent following the announcement, closing at $14.66. Halozyme has a market capitalization of $1.65 billion.

In December, the company appointed Onyx Pharmaceuticals Inc. veteran Helen Torley as its new chief executive. Her first day at Halozyme was Jan. 6.

Halozyme has a number of enzyme-based therapies in development, such as a drug that it’s developing in partnership with Swiss pharmaceutical company Roche Holding AG that can subcutaneously deliver a breast cancer treatment.