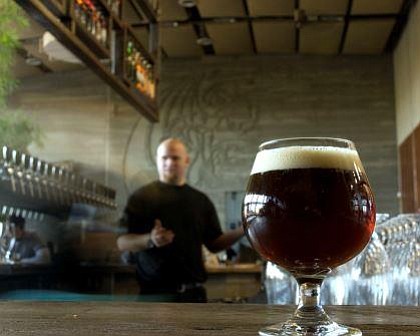 San Diego County’s craft beer brewers have seen sales grow from $680.9 million in 2011 to $781.5 in 2013, a rise of nearly 15 percent, according to a new report by the locally based National University System Institute for Policy Research.

The region as of December had 82 craft-brewing companies employing 2,279 workers, up 40 percent from 2011. Much of the growth occurred in in 2013, as a small number of large brewers — such as Stone Brewing Co., Karl Strauss Brewing Co., Ballast Point Brewing & Spirits and Port Brewing — “added hundreds of jobs” while opening new brewpubs and breweries with adjoining restaurants, the report said.

National University System Institute researchers updated a report on the local beer industry that was first released in spring 2013. The update was released as about 430 people attended a craft beer and hospitality summit at the Sheraton San Diego Hotel & Marina at Harbor Island, a followup to a similar event held in September.