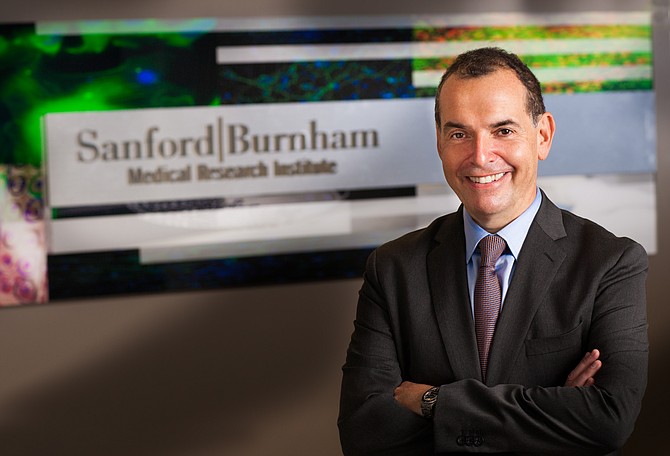 Sanford-Burnham Medical Research Institute’s board of trustees has appointed Perry Nisen as CEO and holder of the Donald Bren chief executive chair for the institute’s La Jolla-based headquarters.

“Dr. Nisen is an experienced biomedical researcher and proven leader in therapeutics development in the pharma industry, making him a great fit to lead the institute at this pivotal point in time,” said Gregory Lucier, chairman of Sanford-Burnham’s board of trustees. “Under Dr. Nisen’s leadership, Sanford-Burnham will expand its efforts to cross the traditional boundary between academic research and commercialization.”

Nisen will lead the institute and oversee the execution of its new 10-year strategic vision to more quickly translate basic research discoveries into novel treatments that improve human health.

Nisen joins Sanford-Burnham from pharmaceutical company GlaxoSmithKline (NYSE: GSK), where he was senior vice president of science and innovation.

Nisen will lead the institute’s strategic vision that was announced earlier this year, including implementing a research model that encourages innovation by aligning basic biomedical research, translational research and drug discovery and development. He will also oversee business development and fundraising initiatives.

The former CEO of Sanford-Burnham, John Reed, resigned in January 2013 to take a position at Roche, a pharmaceutical company. The CEO position has been held in the interim by Kristiina Vuori, who is president of Sanford-Burnham and a professor in its National Cancer Institute. Vuori will continue to lead the scientific, academic and general operations of the institute.