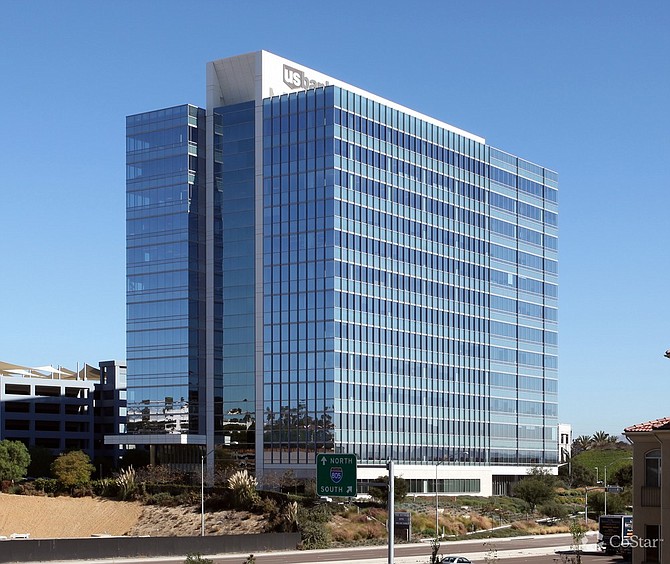 Moss Adams will occupy 18,611 square feet on the top floor of the 13-story tower at 4747 Executive Drive, according to brokerage company Cassidy Turley, which represented the accounting firm in the transaction.

Moss Adams will move from its current offices on Granite Ridge Drive in Kearny Mesa, where it has operated for the past 10 years, with a move-in expected in first quarter 2015.

Cassidy Turley’s Duncan Dodd represented the tenant in the transaction, with the landlord represented by Matthew Carlson, Eric Northbrook and Chris High of Cushman & Wakefield Inc.

Moss Adams was looking to upgrade facilities and move to a more central location to serve local clientele in a collaborative environment, Dodd said. ID Studios designed its new space to sustain the firm’s current needs and accommodate potential growth.