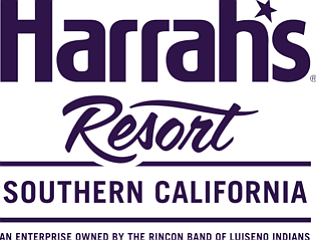 The 403-room building is the second high-rise tower at the resort near Valley Center, and the final piece of a $160 million construction project that also included new swimming pools, an event center and eateries.

The resort recently changed its name. It was formerly known as Harrah’s Rincon, after the American Indian reservation where it is located. Harrah’s operates the resort under a contract with the Rincon Band of Luiseño Indians.