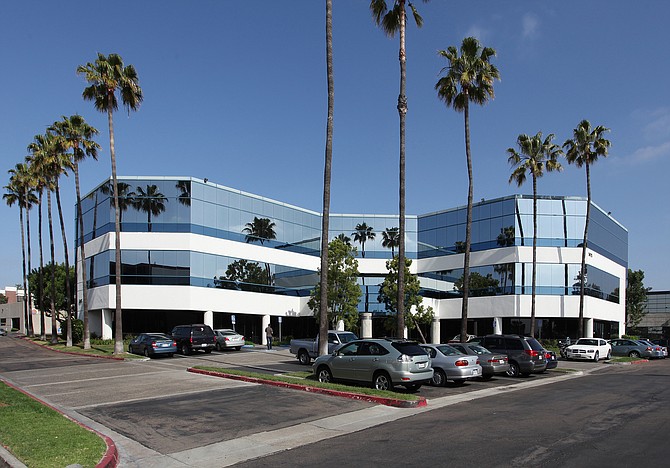 The region’s multifamily investment market, and to a lesser extent its office market, are viewed as being in expansion mode for 2013 through 2016. Meanwhile, the local retail market, in part because of uneven recovery in consumer spending and a dearth of desirable new product being built or sold, is expected to remain in recovery mode through 2016.

The local industrial market, which also has limited supply and construction compared with other regions, is expected by investors to stay in a relative recessionary mode for 2013-14, heading into recovery for 2015-16.

PwC researchers noted that because of still-low interest rates and a lack of alternative investment options with comparable returns, the desire to own commercial real estate nationwide “remains strong among both domestic and international investors.”

However, as some investors indicated to survey takers, the window to buy aggressively “will start to close once interest rates rise.”

The PwC survey report for the second quarter notes that the national market for office properties located in central business districts has an average overall national cap rate of 6.63 percent. Cap rate, also known as capitalization rate, is essentially the expected rate of return on a cash investment in real estate.

Researchers said the second-quarter number is the lowest ever reported since the category debuted in the PwC survey in 1994. The average national cap rate for all the major commercial property categories was at 6.91 percent, marking the 12th consecutive quarterly decrease, and the highest quarterly decline since the end of 2010.

San Diego’s office market has lately been bucking national trends of flattening vacancy rates and rents, registering rising absorption and rents amid dropping vacancy rates in several submarkets for the past year.

According to PwC, San Diego’s office investment cap rates are above national averages in both the central business district category (7.65 percent) and the suburban office category (7.80 percent, compared with 7.55 percent for the U.S. average).

Among caveats, national investors told PwC that while San Diego’s office market has seen modest improvement in supply-demand trends this year, growth in the small-tenant segment of leasing has not fully rebounded, as companies decide to do more with less space. Investors expect full recovery in the San Diego office market to arrive in two to four years.

Realty Income Corp. of Escondido announced that Standard & Poor’s upgraded the company’s senior unsecured debt ratings to BBB+ from BBB, and its preferred stock ratings to BBB- from BB+, with a stable outlook.

In its own statement, Standard & Poor’s, a division of McGraw-Hill Cos. Inc., cited the company’s moves to expand its portfolio, improve diversification by tenant and industry, and increase exposure to investment grade-rated tenants.

ROIC, with headquarters in University Towne Center, also recently received an initial Baa2 rating from Moody’s Investors Service. Stuart Tanz, ROIC’s president and chief executive officer, said in a statement that the ratings will help the firm access the unsecured debt market as it moves to build its retail portfolio.

Kearny Mesa Office Buyer Gets $17.1 Million in Financing: Massachusetts-based Brookwood Financial Partners LLC has obtained $17.1 million in financing for its recent acquisition and planned upgrading of Four Points Business Park in Kearny Mesa, according to the capital markets division of brokerage firm CBRE, which arranged the financing.

A CBRE statement said the brokerage firm has also been awarded the leasing assignment for the property, located at 5575, 5625 and 5675 Ruffin Road. The three multi-tenant office buildings total 124,712 rentable square feet.

Financing included a 70 percent loan-to-purchase price, with additional proceeds for capital upgrades, tenant improvements and leasing commissions to stabilize the property. Brookwood will use the financing to update and improve common areas, landscaping, signage, parking lots and other elements.

Four Points is currently 84 percent leased. It is the third acquisition by the privately held Brookwood in the San Diego region over the past 20 months, following prior purchases of Mission Valley Crossroads, and Bernardo Executive Center in Rancho Bernardo.

Brookwood recently purchased Four Points for $21.2 million from Four Points Partners LLC, which was represented by brokerage firm Jones Lang LaSalle, according to a JLL statement.

According to its website, Irvine-based The Habit Burger Grill was started in 1969 and operates 76 restaurants in California, Arizona and Utah. Its current local eateries are in Mission Valley, Carmel Mountain Ranch and Solana Beach.