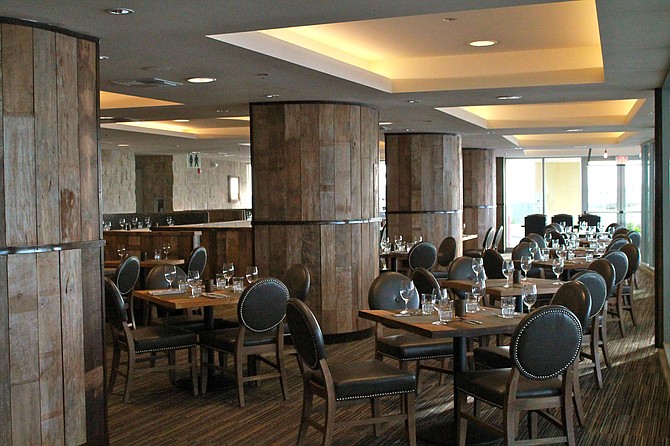 The restaurant is on the ground floor of Pier South, locally based Pacifica Cos.’ new $28 million boutique hotel. The 78-room hotel is slated to formally open in January.

Restaurant operators said the new 10,000-square-foot venue includes indoor and outdoor dining, including a banquet room and a rooftop deck.

The new eatery is a partnership between Cohn Restaurant Group, led by David and Lesley Cohn, and longtime chef and restaurateur Ken Irvine, principal of Irvine Hospitality Group in Coronado.

Leading its kitchen is Chef Jack Fisher, an Imperial Beach native who has previously worked at high-end restaurants including Nine-Ten in La Jolla and Addison at the Grand Del Mar.