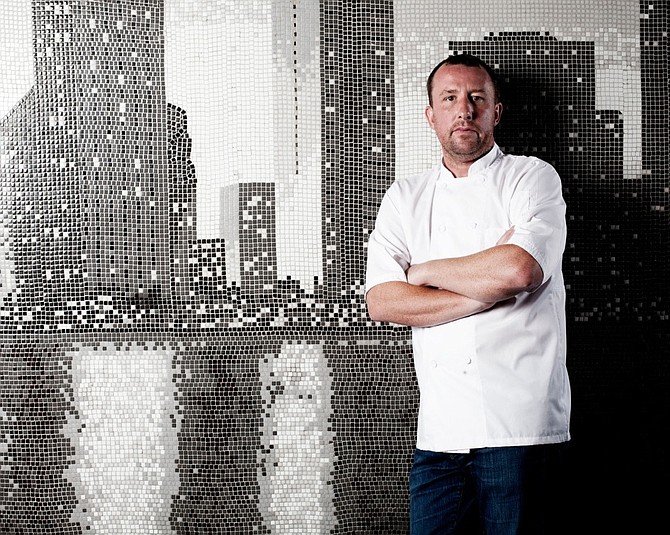 The restaurant will be led by co-owner and Executive Chef Jason McLeod, located in a 4,500-square-foot space at 1654 India St. The 1920s-era former warehouse was home to the wrought-iron gate manufacturer Ironside for several decades, according to restaurant representatives.

The raw seafood bar at the new restaurant’s center will be one of three open “culinary hubs,” with items such as oyster flights, bivalves and crab claws. The full-service restaurant menu will include seafood entrees and shared plates, and there will be an array of cocktails, wines and specialty drinks.