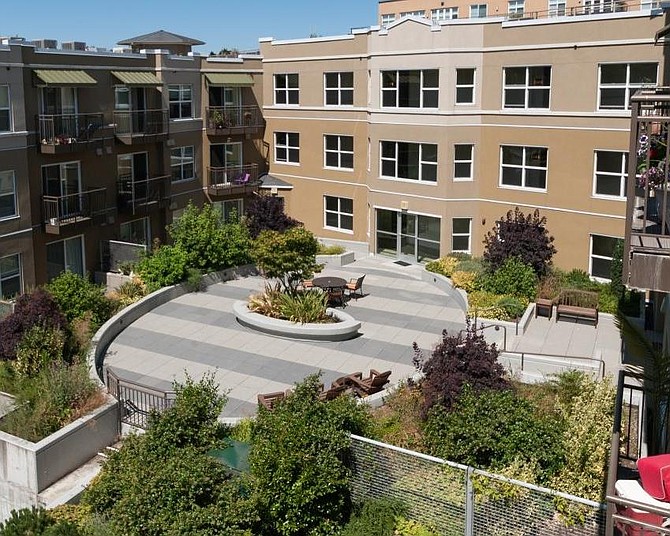 Pathfinder plans to keep the units as rentals and may sell individual condominiums in the future, Polger said.

The Florera development was originally completed in 2007 and is located near that city’s Green Lake Park. Pathfinder has acquired five multifamily properties in the Seattle region over the last two years, and the Florera transaction marks its 14th acquisition overall for 2013.

Pathfinder was founded in 2006 and is led by Polger and Senior Managing Director Mitch Siegler. The company focuses on investments related to distressed real estate assets and defaulted loans, making approximately $650 million in acquisitions in more than 60 transactions since its founding.