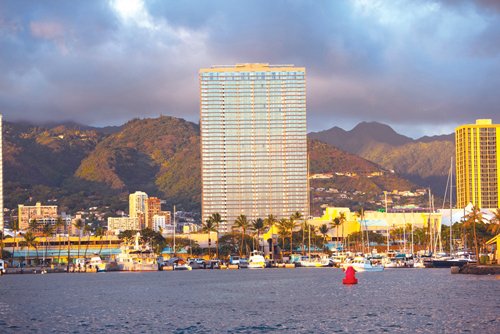 Developer OliverMcMillan is setting its sights on building a $60 million mixed-use development downtown later this year as well as reinvigorating stalled projects such as this unfinished condo tower in Hawaii.

Key factors for success: Company has nationwide development slate, including stalled projects that it restarts after acquiring them at favorable terms from their original developers.

When San Diego’s OliverMcMillan begins work later this year on a planned $60 million mixed-use development at 12th and G streets in the East Village, it will be betting on a downtown youth strategy that has so far paid off well...