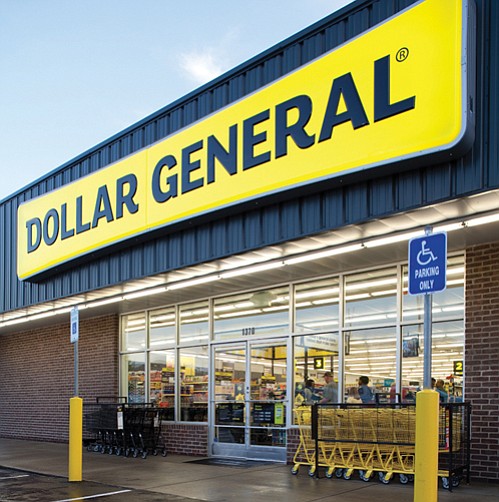 Tennessee-based Dollar General plans to open 50 stores and a distribution center in Southern and Central California during 2012, creating more than 1,300 jobs.

Tennessee-based Dollar General Corp. isn’t yet revealing its plans for San Diego County, but Southern California and the state’s Central Valley will be prime targets as the deep-discount retailer opens 50 new stores and a distribution center during 2012 in the Golden State.

The openings will be the first in California for the Fortune 200 retailer, which operates more than 9,800 stores in 38 states, and the company announced earlier this month that it expects to create more than 1,300 new jobs.

“We don’t have any specific plans for San Diego that I can share with you at this time,” company spokeswoman Tawn Earnest said in an email. “I can say we are looking for opportunities throughout the region.”

So far, the company has only revealed plans for San Bernardino County, where it will open at least four stores starting next month. The company recently held a job fair in Ontario to fill at least 300 expected job openings in the Inland Empire.

George Whalin, president of Retail Management Consultants in Carlsbad, said San Diego County is highly likely to be in the retailer’s mix sometime in the near future, as frugality remains ingrained among local consumers even amid an improving economy.

“There are no signs right now that people are going to stop shopping at dollar stores,” said Whalin. He noted that Dollar General’s main dollar-store rivals have recently been well received as they established and grew their Southern California footprints, led by Family Dollar Stores Inc. and 99 Cents Only Stores.

In early 2012, for instance, Commerce-based 99 Cents Only plans to open its fourth local store on Market Street in San Diego. Dollar Tree Inc., with headquarters in Virginia, currently has 18 San Diego County stores.

Dollar General last year announced plans to open 625 new U.S. stores and remodel or relocate 550 others. The new jobs planned in California for 2012 are among more than 6,000 hirings planned nationwide.

Whalin said Dollar General and its smaller rivals have recently been able to accelerate growth by widening their product assortments beyond off-brand clearance and closeout items. For instance, they carry food products made by national, name-brand manufacturers, in small and large container sizes unavailable at conventional grocery stores.

They are also often able to beat conventional grocers and big-box retailers on prices for items like household cleaning supplies.

“They’ve done just as good a job attracting affluent shoppers as they have moderate-income shoppers, which is pretty admirable,” Whalin said.

Adapt to Many Environments

He said the dollar stores are also able to expand faster than many national retailers because of their smaller formats — they seldom require more than 6,000 to 10,000 square feet — and because they don’t require the best, high-priced locations to reach target customers.

“They can go not just into primary and secondary locations, but also into tertiary locations and do pretty well,” Whalin said.

In a statement, Dollar General Chairman and CEO Richard Dreiling said California presents “an extraordinary opportunity” for the company to extend its reach on the West Coast. The company had more than $13 billion in nationwide sales during its 2010 fiscal year, up 4.9 percent on a same-store basis and 10.5 percent overall from 2009.