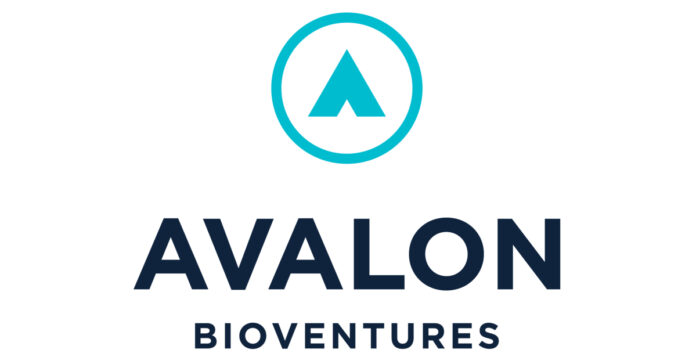 For Avalon Ventures, investing in life science has earned a fund of its own.

On Dec. 6, partners from Avalon announced a first-time $135 million fund (ABV1) from Avalon BioVentures, L.P., a new venture capital firm dedicated to early stage biomedical innovation. The new firm is a spin out from Avalon Ventures – a San Diego-based VC which has raised approximately $750 million through 11 funds for both high-tech and life science companies.

“Avalon BioVentures builds on nearly four decades of success and experience at Avalon in identifying scientific breakthroughs and translating them into innovative medical products,” Lichter said. “We’ve had such a great run the last couple funds on the life science side of it, our LPs are really interested in making a pure play and doing the life science only fund.”

While the new venture firm and its fund will be a “pure play” in life science, the types of life science companies it will invest in is “wide open,” Lichter said, adding that there is a focus on looking at platform companies with tech that leapfrogs current understandings of biology and therapeutics that are first-in-class.

“It’s all about being first,” he said. “We’re usually the first institutional money. The companies usually first start out in our accelerator up on Torrey Pines.”

Part of Avalon’s history of successful companies is due to its accelerator program, which has as many as 12 companies in it at a time. The accelerator features a “strong back office” that manages financials and operations while entrepreneurs concentrate on science, allowing the companies to “leverage the accelerator for capital efficiency,” Lichter said.

“The team at Avalon BioVentures learned the Avalon method over decades of experience as founders and entrepreneurs in Avalon portfolio companies. They bring significant knowledge in drug discovery, clinical development, company formation and operations that is critical to translating a scientific discovery into a novel therapeutic,” said Kevin Kinsella, founder of Avalon Ventures and emeritus partner at Avalon BioVentures. “Jay, Tighe, Sandy and Sergio are proven leaders in efficiently finding, funding, evaluating and advancing the most promising research into the clinic and finding the right partners to bring these innovations to patients.”

Lichter said announcements about companies funded by ABV1 are “coming soon” and that the goal of the fund is to invest in about three per year on average over the next four years. Despite the recent downturn in life science markets, Lichter said the partners and investors in Avalon BioVentures are bullish about the outlook for the fund’s future investments.

“We’ve had a very consistent strategy over the years – early-stage investing, big ideas, new disease indications, novel targets, whole platforms. And if you’re starting something now, it doesn’t need public market exposure for three or four years. [The market] is going to come back around so we don’t really worry about that,” he said. “Our strategy works great because when times are bad, valuations are down and we get better prices on companies.”