Carlsbad-based TaylorMade Golf Company Inc. is being sold to Centroid Investment Partners, a Seoul, Korea, based private equity firm. Current owner, KPS Capital Partners, originally acquired the golf equipment manufacturer from Adidas AG in 2017 for $425 million. KPS is a private equity consortium headquartered in New York City, Expected to finalize later this year, according to a TaylorMade spokesperson, terms of the deal were not disclosed. However, it was reported KPS was looking to sell TaylorMade for $2 billion, with Centroid acquiring it for $1.6 billion.

TaylorMade’s headquarters will remain in Carlsbad after the deal is finalized later this year.
Golf saw a surge in popularity in 2020 as a direct result of the COVID-19 pandemic, mainly because it is an activity that can be played outdoors while meeting social distancing mandates. TaylorMade has a reported revenue of $128.45 million annually and roughly 1,200 employees globally, with 50% of them locally base.

Notice of Change
“We definitely plan to stay in San Diego — this is just a notice of change,” said Ryan Lauder, director of consumer engagement at TaylorMade. “Golf is booming right now. During the pandemic, golf has been a successful beneficiary of sorts, being a sport that can be played outside. The market is doing well and participation is doing well. If it keeps tracking this way, it will lead to a great, positive benefit for the local economy in San Diego with TaylorMade.”
Interest in the game of golf has been on a drastic upswing worldwide due to the coronavirus crisis and San Diego, with its near perfect year-round climate, has largely benefitted.
Since June, there have been over 50 million incremental rounds of golf played in the U.S., according to the National Golf Foundation. And, in October, there were over 11 million additional rounds compared to the same month in 2019, the organization reports. In fact, there’s only been one other year that saw a bigger rise in interest in the sport, according to the Foundation, and that was 1997, the same year professional golfer Tiger Woods became a worldwide sensation.
Also according to the National Golf Foundation, 24.8 million people played golf in the U.S. in 2020, an increase of 500,000 and 2% over 2019. This, stated the organization, is the largest net increase in 17 years. New players numbered 6.2 million, the highest that metric has ever been, including beginning golfers and youth golfers. Women golfers were part of the surge as well, jumping 450,000 or 8% year-over-year, stated the Foundation, making up nearly a quarter of all golfers with a count of some six million, the highest number over the last five years.
Locally, there are 33.3% more golfers playing on San Diego courses these days than 2019, according to the city. San Diego boasts 72 golf courses, as per the San Diego Tourism Authority, and was named one of the Top 50 golf destinations in the world by Golf Digest.

Golf Equipment
Because the game of golf has gained so much popularity lately, the sale of golf equipment, like the ones made by TaylorMade, are significantly up, too.
Golf Datatech reported retail sales of golf equipment surged in 2020, with $2.81 billion in revenue, a 10.1% increase over 2019. This was the third-highest annual total since Golf Datatech, a market research company covering retail sales, inventory, pricing and distribution, began tracking the industry in 1995.
“TaylorMade Golf is a transformational investment for Centroid,” said Jinhyeok Jeong, founder and CEO of Centroid Investment Partners. “The industry is currently experiencing a high demand, increased participation with strong long-term opportunities around the world. TaylorMade is an iconic brand with continued momentum across the key golf equipment categories and regions, especially the Korean and wider Asian markets.”
Korea is the third largest golf market, with the U.S. and Japan being numbers one and two, according to Centroid. Elsewhere, to Jeong’s point about TaylorMade’s reputation, the company is represented by some of the world’s top tour athletes in the game, including Dustin Johnson, Tiger Woods, Rory McIlroy, Tommy Fleetwood, Collin Morikawa, Rickie Fowler, Matthew Wolff, Sung Hyun Park, Charley Hull, Maria Fassi and Sierra Brooks.
Korea has been experiencing high annual growth since the 2010s due to the influence of screen golf, and the new participation of younger generations and women golfers, according to the company. Centroid has been keenly aware of the high-growth Korean market and is confident in its continued growth, along with other areas in the international golf market.

Substantial Growth in Profitability
KPS Capital Partners, which acquired TaylorMade in 2017, will see a significant profit from the reported $1.6 billion sale.
According to the company, it transformed TaylorMade into a “fully independent, focused golf equipment company that achieved market leadership in all its key product categories and experienced the highest growth rates in the industry.” Under the KPS ownership, TaylorMade achieved significant market share growth in golf balls and built new manufacturing and distribution facilities, among other advances.
As a result of these initiatives, TaylorMade progressed from operating losses between 2015 and 2017 to substantial growth in profitability each year with KPS, stated the company.
“TaylorMade demonstrates KPS’ ability to see value where others do not, buy right and make businesses better,” said David Shapiro, co-founder and co-managing partner of KPS. “KPS recognized the value of the iconic TaylorMade brand, its cutting-edge product portfolio, the talent of its world-class management team and employees and the opportunity to align the company’s cost structure with the market realities… The company is well positioned for continued growth and industry leadership and is poised for accelerated growth in the important Korean market as well as the rest of Asia under Centroid’s ownership.” 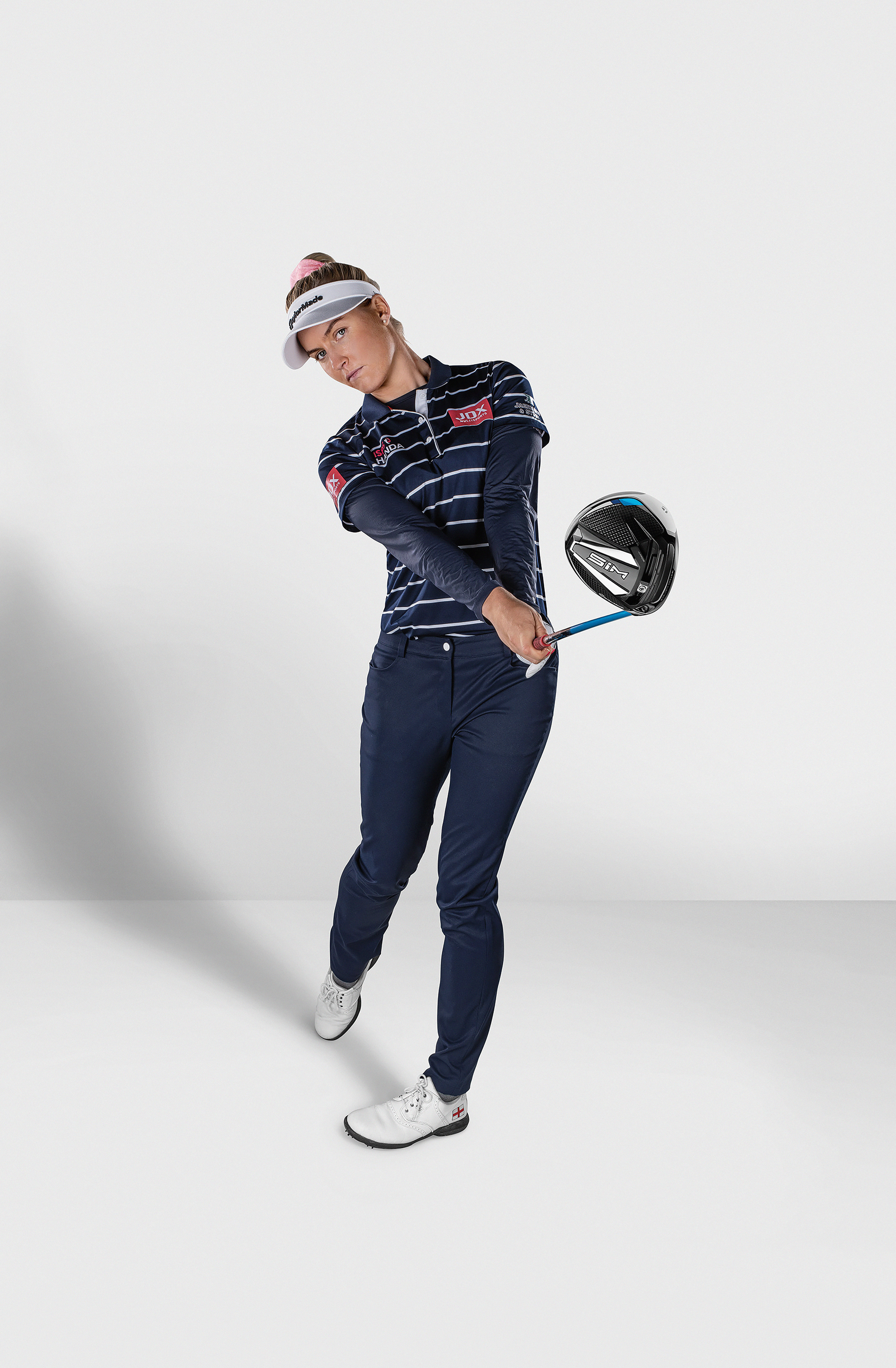