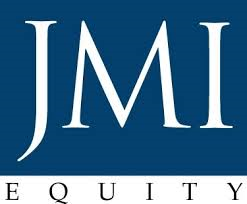 JMI Equity, a private equity firm with offices in San Diego and Baltimore, said it closed its largest fund ever this week-— $1 billion for JMI VIII.

The fund, which began raising money in January and closed Aug. 18, will focus on investments in software and services companies. The fund was oversubscribed, with the majority of capital coming from existing investors, JMI Equity said.

The previous highest JMI Equity fund was JMI VII which raised $875 million. Since JMI Equity was founded in 1992, it has invested in 115 businesses and raised about $3.1 billion. The firm did not disclose the total assets under management.

The firm, which has 14 employees locally, deploys capital to privately held companies with the intention of creating long-term shareholder value. Since it was started, it’s had 75 liquidity events, usually when the company is acquired or issues public stock.

Among the notable realized investments JMI has had are Autotask, BigMachines, Halogen, and ServiceNow.