Scripps Research chemist K. Barry Sharpless has added another prestigious award to his long list of career accomplishments.
On June 16, the 81-year-old Sharpless was awarded the 2022 Sir Derek Barton Gold Medal by the United Kingdom’s Royal Society of Chemistry. The award is named for the British Nobel laureate chemist Sir Derek Barton (1918-1998) and is given every two years in recognition of innovative research in organic chemistry to a chemist at least 60 years old.

“Great science changes the way we think about things – either through the techniques used, the findings themselves, the products that emerge or even in how we interact with the world and those around us. Importantly, it also allows us to reflect on the incredible people involved in this work and how they have achieved their results,” said Dr. Helen Pain, chief executive of the Royal Society of Chemistry.
“Although we are in the midst of negotiating a particularly turbulent and challenging era, it is important to celebrate successes and advances in understanding as genuine opportunities to improve our lives,” Pain added. “The work of Professor Sharpless is a fantastic example of why we celebrate great science, and we’re very proud to recognize their contribution today.”
Professor Sharpless won the prize for the development of the concept of ‘click’ chemistry – a method of synthesizing larger molecules by combining smaller ‘modular’ chemicals together like how Lego bricks might ‘click’ together.
Click reactions occur quickly and irreversibly, with minimal by-products created. Click chemistry was first fully described in 2001 and today it is used across all the sciences that use chemistry – chemical biology, drug discovery, materials science, polymer chemistry and more.
Sharpless first described click chemistry in 2001 when he and his Scripps Research colleagues Hartmuth Kolb and M.G. Finn published their work on click chemistry and its utility in the journal “Angewandte Chemie.” Since then, Sharpless has continued to discover click-chemistry reactions, most recently an amine-to-azide reaction that was published in “Nature” in 2019.

Before his innovations in click chemistry, Sharpless initially made a name for himself in the 1980s for innovations in a form of chemistry called asymmetric (“chiral”) catalysis — a challenging approach to molecule-building that has proved useful in drug development.
The work in chiral chemistry caught the eye of Sir Barton himself, who became a mentor to Sharpless and encouraged his work. In 1997, Sharpless was selected to deliver the inaugural Barton lecture at Texas A&M where the British chemist finished his career before he died the following year.
“It is indeed a great honor to receive this award named for my career-long scientific role model and mentor, Sir Derek Barton,” Sharpless said.
Sharpless’ work in chiral catalysis was given the ultimate recognition when he was awarded a share of the 2001 Nobel Prize in Chemistry.

“From his work creating the first chiral catalysts, for which he received the Nobel Prize in Chemistry 2001, to his development of click chemistry, Barry has had an enormous impact on chemistry throughout his career,” said Scripps Research President and CEO Peter Schultz, Ph.D.

In addition to receiving an actual gold medal, the Royal Society of Chemistry award also includes a cash prize of £3,000 (about $3,680) and a special award dinner in London.
The Royal Society of Chemistry’s Prizes portfolio is one of the oldest and most prestigious in the world, recognizing achievements by individuals, teams and organizations in advancing the chemical sciences for more than 150 years. In 2019, the organization announced an overhaul to its portfolio designed to better reflect modern scientific work and culture. The Research and Innovation Prizes celebrate achievements of individuals across industry and academia and include prizes for those at different career stages in general chemistry and for those working in specific fields, as well as interdisciplinary prizes and prizes for those in specific roles.
The Royal Society of Chemistry was founded in London in 1841. Today, the organization has an international membership of over 50,000 and uses surplus from its global publishing and knowledge business to give chemical scientists and educators support and resources. 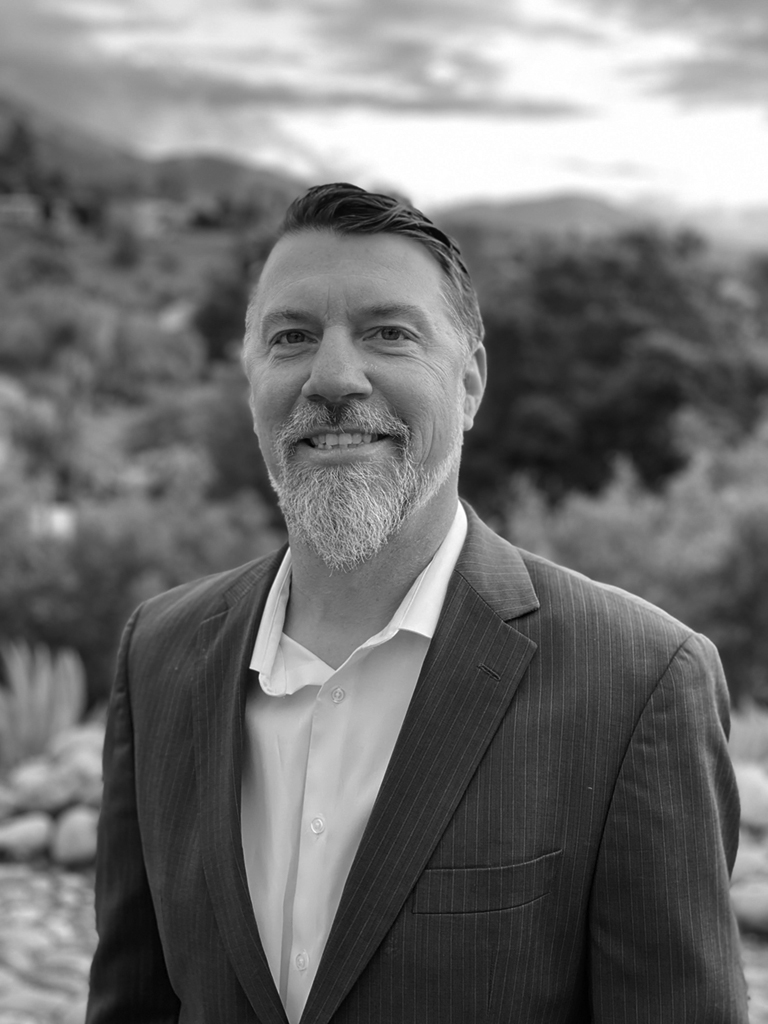 Planting Seeds for a Fruitful Future