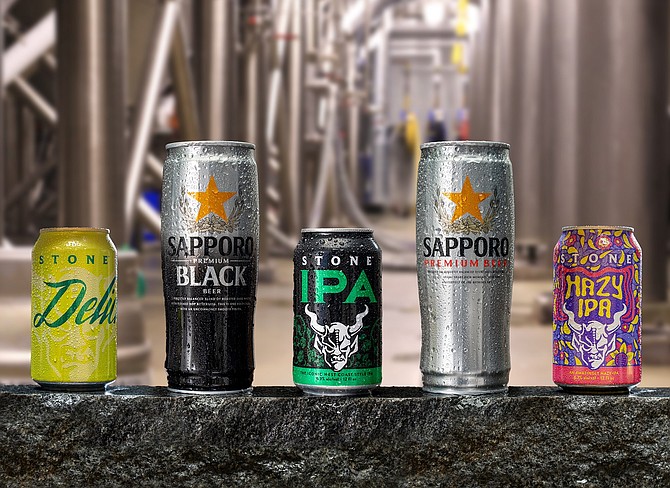 Escondido-based Stone Brewing has agreed to be acquired by Sapporo U.S.A., the two companies announced late Thursday (June 23). The major Japanese brewer’s deal to acquire craft brewer Stone for a reported $165 million is expected to close in August.

Under the agreement, Stone will retain its existing brands, management and workforce.

In addition to producing Stone’s craft beers, Sapporo plans to brew its Sapporo-branded beers for U.S. distribution at Stone’s facilities in Escondido and Richmond, Virginia.

The transaction does not include Stone Distributing Company, Stone’s distribution business, which will become an independent company under current ownership and maintain current leadership of day-to-day operations, Stone said.

Stone was founded in San Marcos in 1996 by Greg Koch and Steve Wagner. It is currently the ninth largest craft brewery in the United States.