Hailed as part of a renaissance for downtown National City, construction is starting on an expansive urban village that will include two affordable housing apartment buildings by Community HousingWorks estimated to cost $85.7 million and $50 million clinic by San Ysidro Health.

The Kimball Master Plan as the project has been named also will include an 8,800-square-foot senior center.

Built across the street from City Hall, the project “will reshape the civic center portion of National City,” said Sean Spear, CEO of Community HousingWorks.

Construction of the two apartment buildings and the clinic will be concurrent and is expected to be finished by the second quarter of 2024, Spear said.

The project also will include new bikeways, pedestrian walkways and improvements to a transit station on Highland Avenue.

“It’s a very big deal for us. We have really felt very fortunate that we’ve had this partnership with National City,” Spear said. 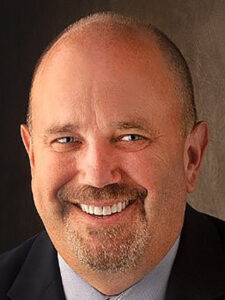 The project has been in the works for at least 15 years, said Kevin Mattson, president and CEO of San Ysidro Health. “We started discussion in the city of National City when the redevelopment agencies were shut down,” Mattson said.

Mattson said that the two-story, 40,000-square-foot new health clinic will be “a major expansion” of the services San Ysidro Health offers in National City.

“National City is one of the most underserved communities in San Diego County, so there’s a huge need,” Mattson said, adding that “in South Bay, the numbers are skyrocketing in demand for programs for low income seniors.”

San Ysidro has 30 clinics throughout San Diego County but Mattson said the highest concentration of patients is in South County, where the agency was founded in 1969.

The first floor of the new clinic will be used to provide services to elderly patients in what’s called PACE (Program of All Inclusive Care for the Elderly), a program aimed at helping people who might otherwise end up in nursing homes.

The second floor of the new clinic will be designated as a community health care center for low income families and individuals.

Services will include medical, dental and behavioral health care, and a diagnostic lab.

The clinic “is almost double from a cost perspective of anything we’ve done in the past,” Mattson said.

Spear said building the new health clinic on the same site as the apartment buildings is particularly significant. “There’s a ready-made population that will be able to walk over and take advantage of these programs in addition to everyone else in the area.”

The new project is next to two other affordable housing projects – Kimball and Morgan Towers near Kimball Park. 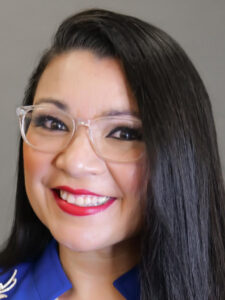 Speaking at an August groundbreaking for the project, National City Mayor Alejandra Sotelo-Solis said that “by working with strong community partners like San Ysidro Health and Community HousingWorks, we know that we will get quality housing and excellent services that address our diverse families and elders’ needs while respecting our National City community culture.”