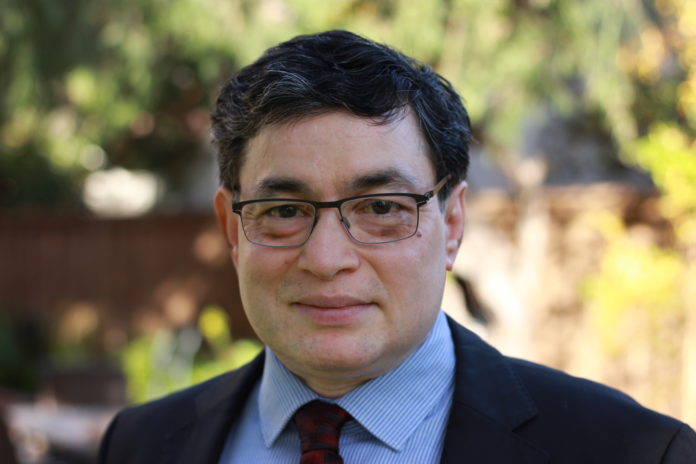 Nitin Jain, a founder of San Diego based chipmaker Anokiwave Inc., has been named a fellow of the IEEE, or Institute of Electrical and Electronics Engineers.

Jain serves as chief technology officer and chairman of the board at the San Diego company.

According to the company, the award recognizes leadership in the development of physics-based models for millimeter wave system-on-chip integrated circuits.

Anokiwave CEO Robert Donahue described Jain as a creative and innovative engineer, “skilled at all levels … from the transistor level to the microwave system engineering level.”

Jain has more than 35 granted and pending U.S. patents. He holds a doctorate in electrical engineering from the Rensselaer Polytechnic Institute at Troy, N.Y. He received his bachelor’s degree from the Indian Institute of Technology in Madras, India.

Privately held Anokiwave does not disclose revenue. The San Diego-based company has design centers in San Diego and Boston. Sales offices in those two cities are complemented by a third sales office in Taipei, Taiwan.