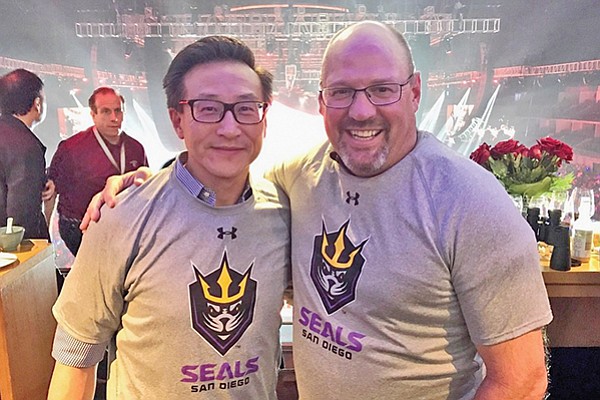 San Diego Seals owner Joe Tsai, left, stands with Steve Govett, president of the lacrosse team. In recent years Tsai and his wife, Clara Wu, have been big donors to the schools they attended. Photo courtesy of San Diego Seals

A New Day For Donors

Who Will Follow in the Philanthropic Footsteps Of Those Who Have Given So Much to San Diego?

That person is out there: San Diego’s next big donor, who will put a name on a major civic, arts or university building. 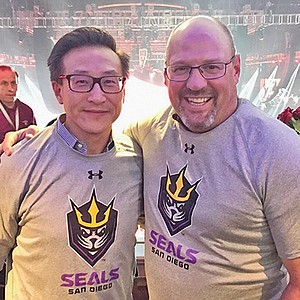