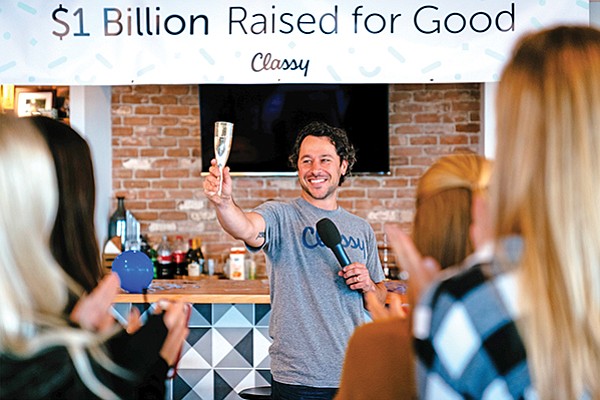 Classy Sees Record Fundraising at the End of 2018

Classy, which builds fundraising platforms for nonprofits, beat its record for the most donations made in a single day on Dec. 31. 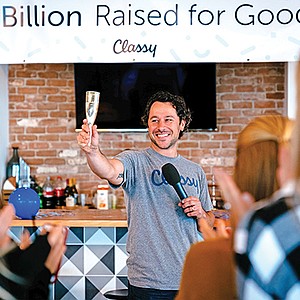 Executive Q & A: For Classy, First Billion Is Just a Good Start

Classy, a San Diego-based fundraising platform for nonprofits, recently crossed the $1 billion mark in funds raised — a major milestone for the company. 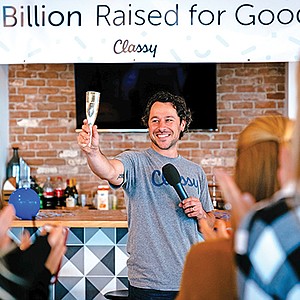